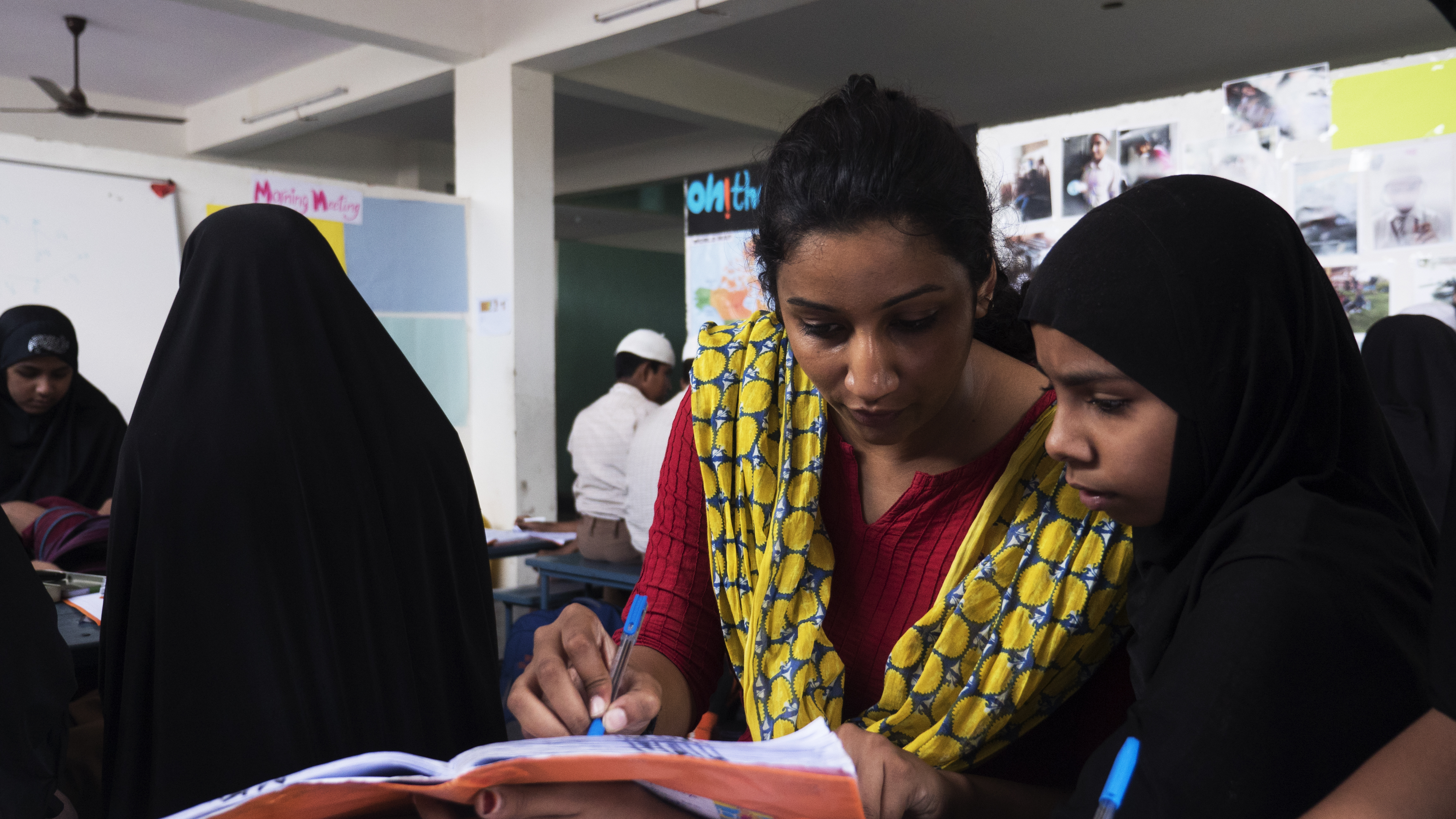 Aishwarya Shetty joined Teach For India with a mission, to change the world through education. Except her world is the most orthodox Muslim neighborhood in India, she has 2 years, and her biggest problem is her own identity. That of a young Hindu woman. As she struggles against the families that do not value education as a tool, she finds herself in a world stuck in time, refusing to accept the ways of modern society. All, as she tries to battles society’s largest inequality, education. One classroom at a time.

Athyunnath Eleti graduated college with a degree in Information Technology but found his calling as a storyteller and a journalist. He is interested in telling stories that matter, in a way that makes them matter. His interests lie in politics, public policy, international relations, and technology. With a two-year experience at NYU, and the experience of founding and running his own college newsroom back home in India, Athyunnath continues to explore new ways to report on the matters of the world.
Contact the Director: athyunnath.com / athyunnath.eleti@nyu.edu