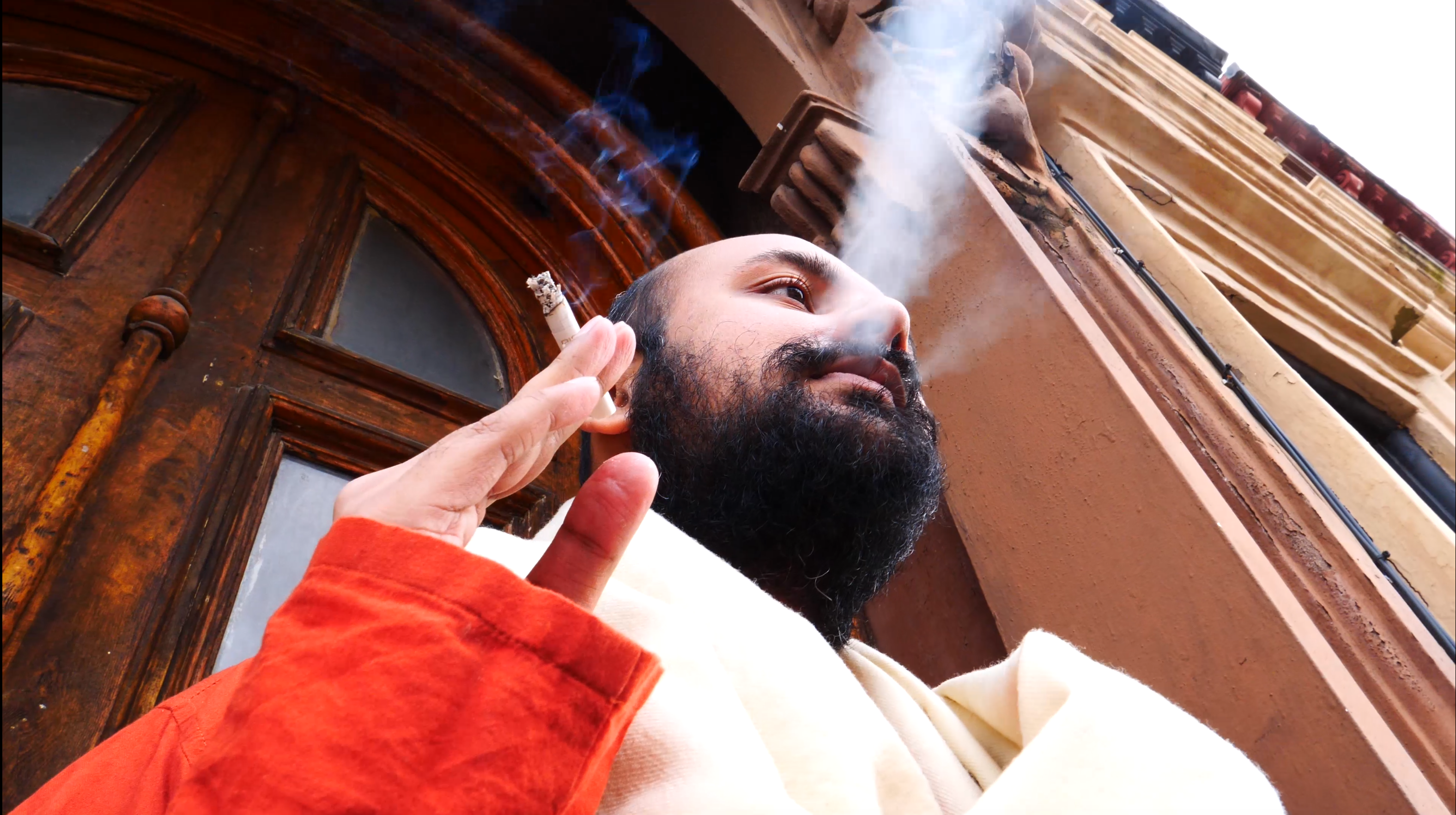 Life away from home can be such a drag

The cowboy hat-wearing Marlboro Man may be a diminishing memory in the United
States, but his legacy lives on in countries like Pakistan where smoking is still associated with masculinity. Like many men in his country, Fahad too has been a chainsmoker for most of his life. One summer he finally tries to kick the habit to fulfill a promise he made to his mother who is battling cancer. After quitting smoking in New York, he goes back home to Karachi, where his friends still smoke like chimneys, feminists are lighting cigarettes to fight the patriarchy, and his mother is going through chemotherapy. Quitting smoking in New York is one thing, but will he be able to stay off cigarettes back in Pakistan?