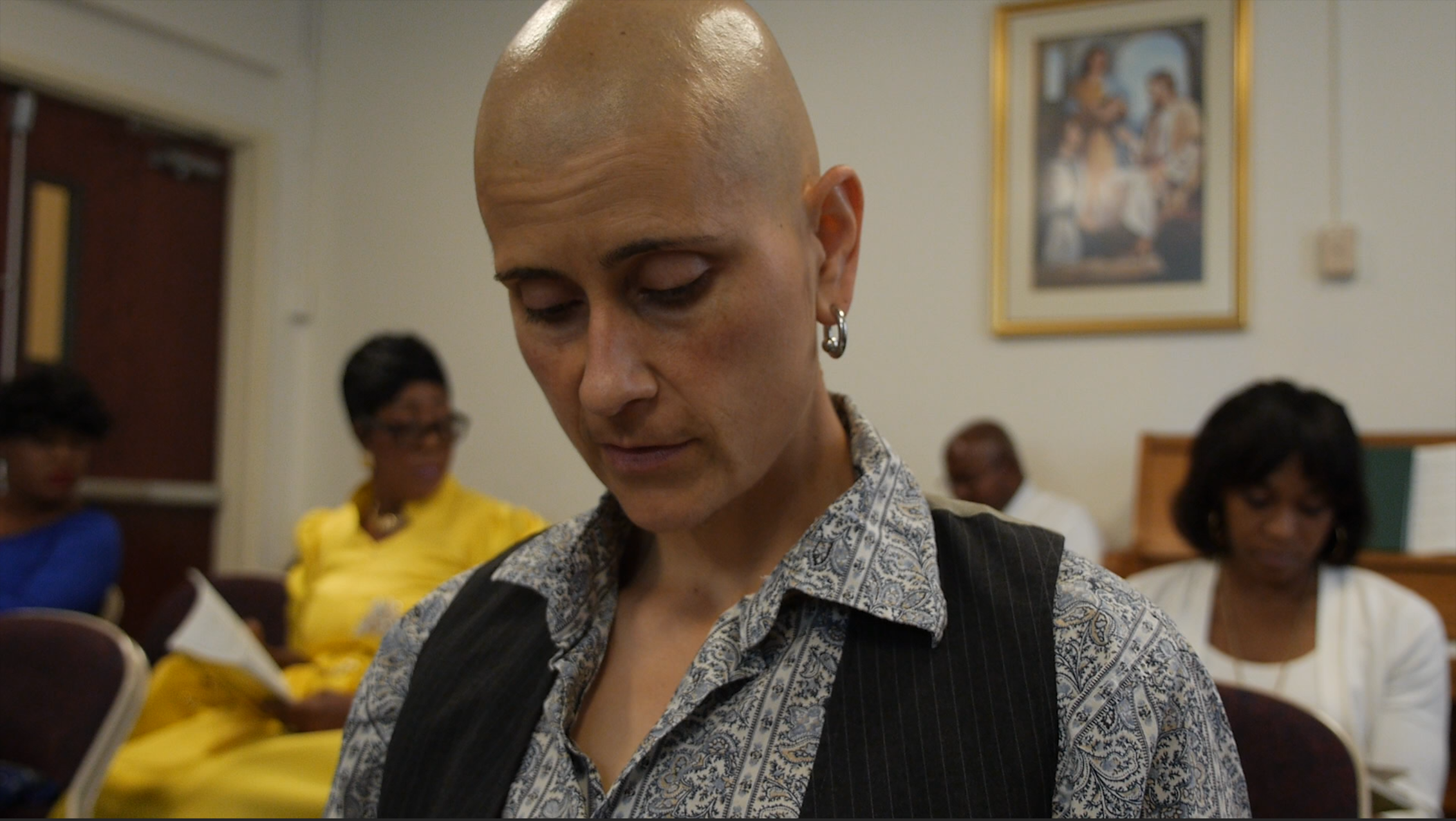 The Church of Jesus Christ of Latter-day Saints (also known as the Mormon church) has historically frowned upon homosexuality… But as attitudes and politics have changed in the country, the church, too, has experienced some reform to its policies.

Latter-gay Saints follows Tina and Todd, two LGBTQ Mormons, as they navigate the ever-changing, but often difficult relationship between their faith and orientation.

Brittany earned her B.A. in Broadcast Journalism from the University of Southern California’s Annenberg School for Communication & Journalism in 2009. She has interned and worked for Good Morning America, Current TV’s investigative documentary series Vanguard, Los Angeles NPR affiliate KPCC, Truthdig.com, and most recently, MSNBC’s The Rachel Maddow Show. She has long held interest in stories surrounding politics, the environment, and religion and hopes to apply those interests to a career in long form television.