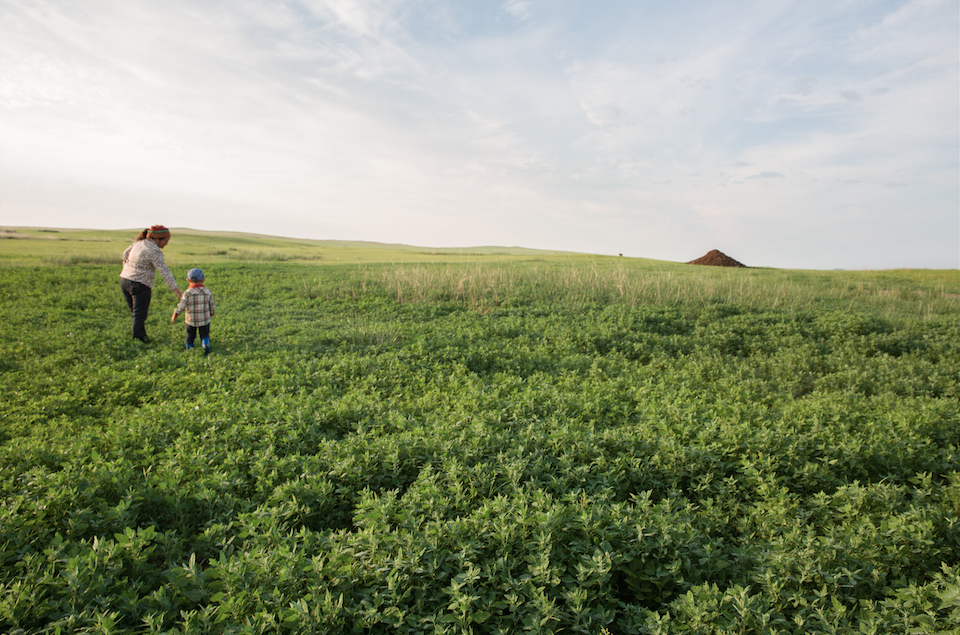 A Inner Mongolian mother lives a split life for her 5-year-old son. To leave their grassland home and family for city on a daily basis, she found her son caught in between fading tradition and modernization.

The Mongolian ethnic group in China is decreasing in number as their culture and tradition slowly giving away to financial needs, policy regulations and city lifestyle. Rootless features one such Mongolian herdsman family in New Barag Banner, Inner Mongolia, China. The son has to go to school in the city whereas the dad has to stay back on grassland to provide. Lotus, the mom, commutes back and forth in two different lifestyles.

Xue Yu (Alice), a journalist and first-time-documentary filmmaker based in New York, was born in Inner Mongolia but grew up in Beijing. She has always been drawn to be a storyteller but found the visual method of transporting and translating reality for the audience to be most interesting. Her focus falls primarily on social issues and human interest topics especially those underreported. She received her B.A. in Mass Communication and B.S. in Psychology from Purdue University. And she will be getting her M.A. in Journalism (News and Documentary) from New York University May 2015. She has interned and worked with Phoenix TV, WLFI News Channel 18, Purdue Fast Track News. And currently interns with CNNMoney.