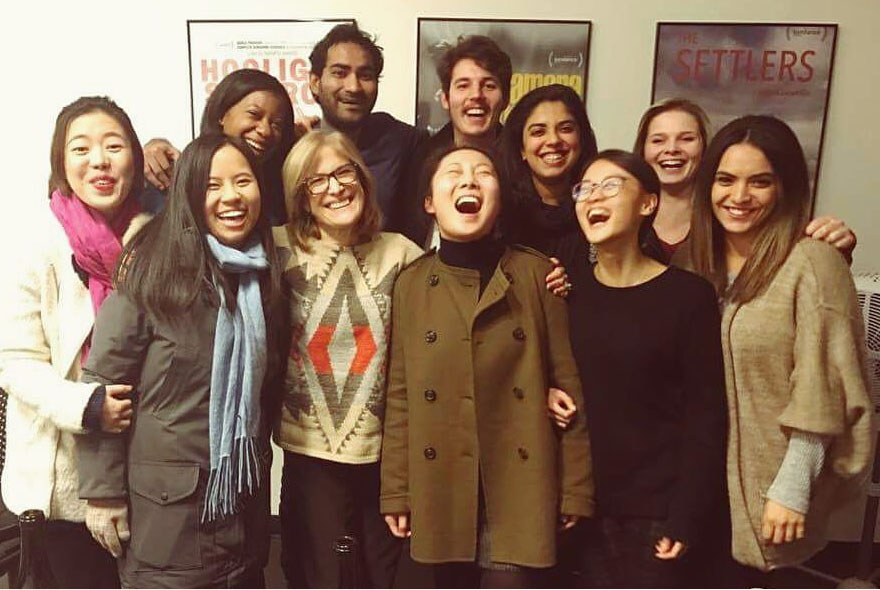 NYU News and Documentary is a three semester graduate program that culminates in the production of a 30 minute documentary featured at the NewsDoc Film Festival.

It is  among the most creative programs in journalism education. It values in-depth long form journalism and takes the time to get there. The curriculum is made up of building block with each class and semester layering on what came before. The diverse backgrounds of the faculty – film documentary, broadcast news, TV news magazine, multimedia reporting, even magazine writing – is a testament to the program’s respect for storytelling in all forms and exposes students to a variety of tools to draw from. And the class is always diverse as well, drawing students from around the world.  You’ll see that diversity of topic and approach in this year’s festival.