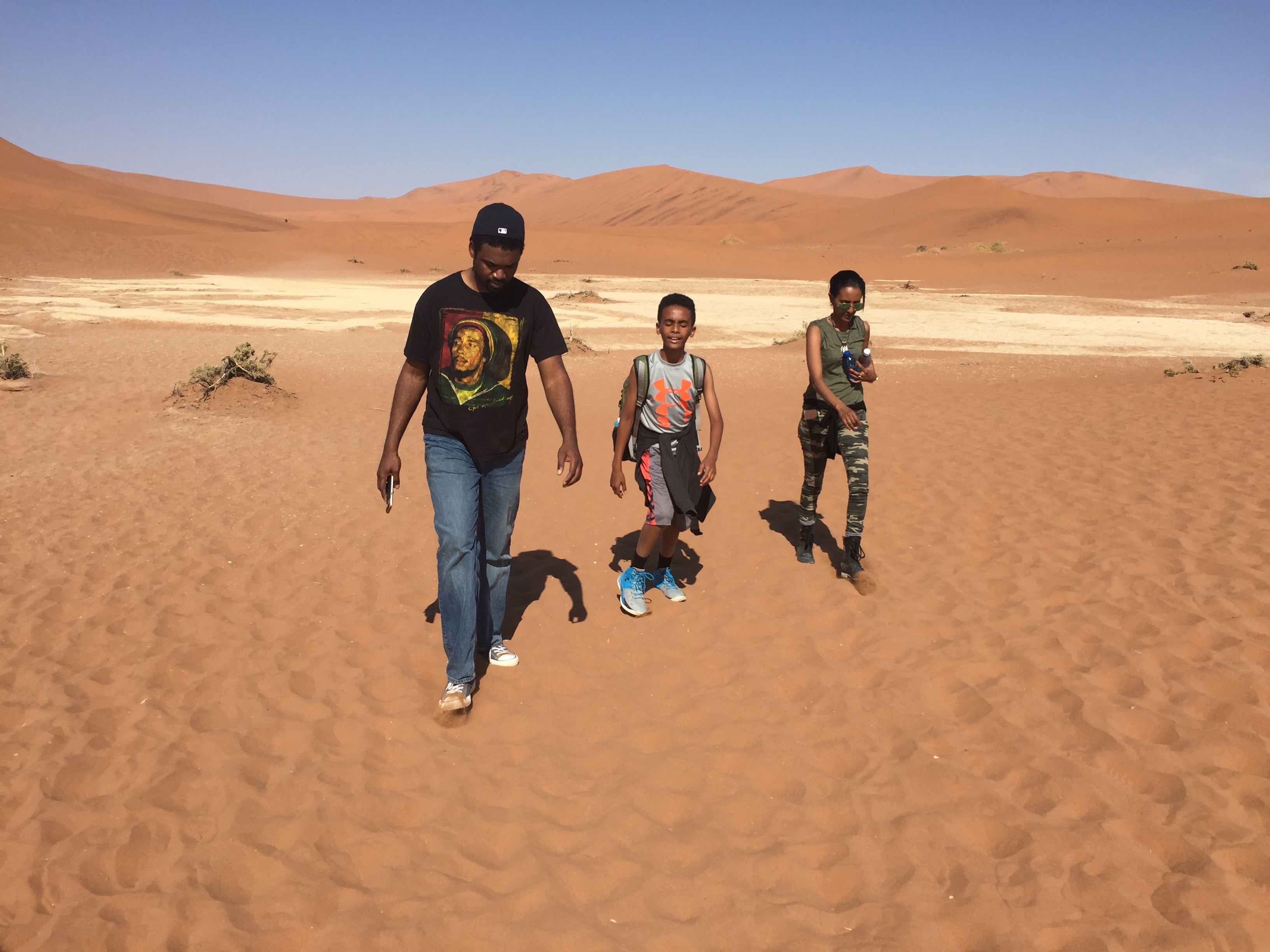 A PLACE FOR US

A PLACE FOR US

In fear of police brutality and the racism plaguing America, an African American family searches Africa or a safe place to raise their 10 year old son.​

Kimberly Jones is originally from Paterson, NJ.  She graduated from Cornell University with a B.A. in Sociology. With her passion for providing a platform for the overlooked and voiceless, she is proud to share her first film with you. She currently lives in Rahway, NJ with her husband and best friend, Barry Wise II.