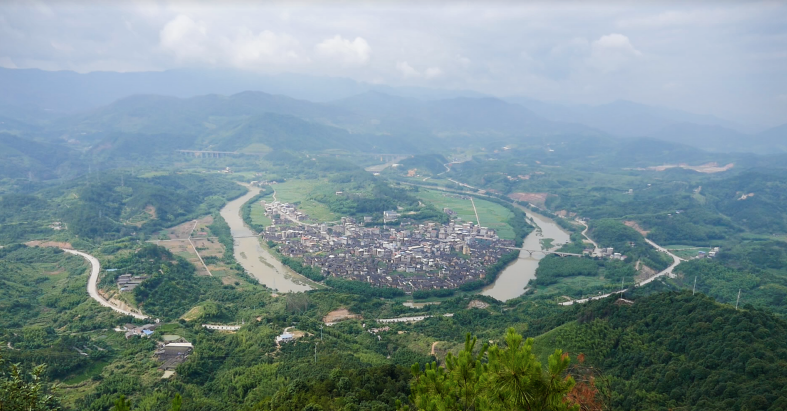 In the 500 years old Meishan Village in Fujian, China, over half of the population has left for cities. But a 26 years old boy Lin Yusheng chooses to return from city and dreams to become a millionaire by introducing his Internet purchase/sales agency to the villagers. He wants to get rich and marry a city girl. Meanwhile, a 90 years old dance master Lin Shuibiao is having difficulties to pass on the centuries long expertise to the next generation. The film presents the inevitable collapse of a rural China through the intertwining of the two characters’ struggles.

CHEN Teng is a documentary filmmaker and video journalist. She found her passion in understanding the world while studying Sociology in France, and connected it finally with journalism while being researcher and producer for three years for international medias such as Canal+, Dutch national broadcaster VPRO and the New York Times. The study of documentary at New York University awakes her soul for camera and documentary storytelling. Her life and study experience makes her work have a sociological yet poetic approach. She cares deeply for social issues and the design of models for a better society in general. Last but the most important, she loves humor so she can never wait to put some in her work.