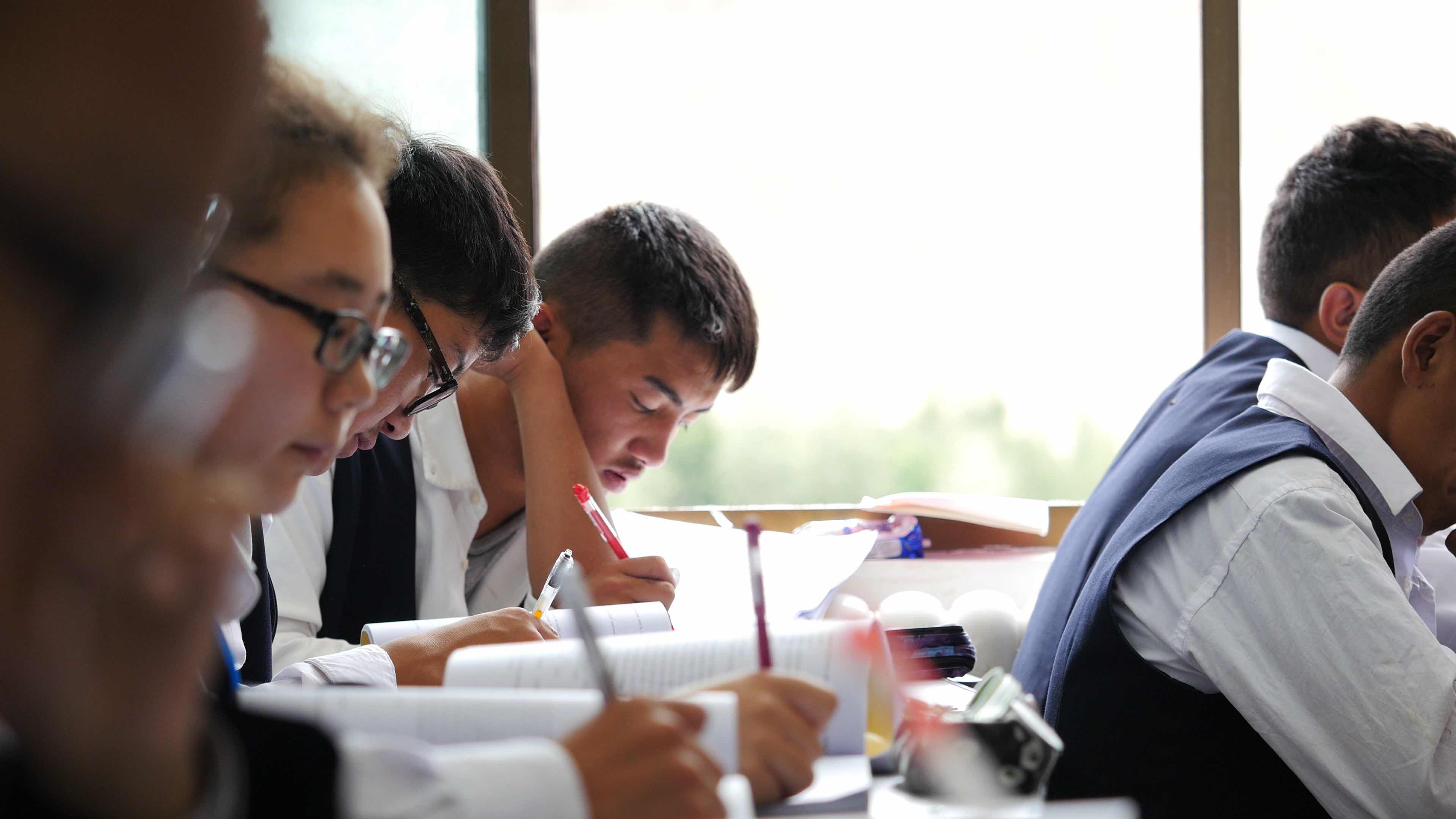 What is the cost of a free government-sponsored education? Tibetan children, Tashi and YuJu were chosen to study in Mainland China joining thousands of Tibetan kids in the boarding schools for only Tibetans. These boarding schools prepare them to return to Tibet as China’s new elite, but the “first class” education comes with a deep loss of identity, language and culture.

I was born and raised in China. When I was younger, I had the opportunities to travel outside the country and when I was traveling, I couldn’t help but notice that a lot of the western media coverage about Chinese issues were a lot different from what I was told in China. Tibet-China relationship is one of those issues. Later on, after I went to college, I had the chance to travel to Tibet and really immersed myself into the local community. I started to really get to know the Tibetans that are currently living in the Tibetan Plateau and made friends with a few Tibetans in my college in Shanghai. Through one of them, I found out the policy that selects the brightest Tibetan students and has them study in China for almost a decade. It was a mind-blowing moment for me, because the policy has been going on for over 30 years, and I had no idea it exists. After that I became obsessed with the Tibetan boarding schools.

One Way Home brings about a conversation on what’s really going on right now with the Tibetans, the Tibetans living in mainland China and the Tibetans living in Tibet. We barely hear their voices. The film is an exclusive access to a unique lifestyle of these young Tibetans, who choose to live miles and miles away from home, who though miss their family and hometown still embark on a tough journey, a journey leading to a “brighter future”, as they say.

It wasn’t clear to me initially that it is going to be a political film. Yet the political agenda behind these boarding schools just stands there, staring at me. The kids spend at least ten hours a week on political thinking class, and they spend the rest of their time learning to be more like Chinese. It’s a choice they make. But it’s a choice that saddens a lot of cultural advocates. When the younger generations stop caring about their own ethnic identity, language and religion, it is really the apocalypse of a culture that has existed for thousands of years. It’s heart-breaking and it is happening.