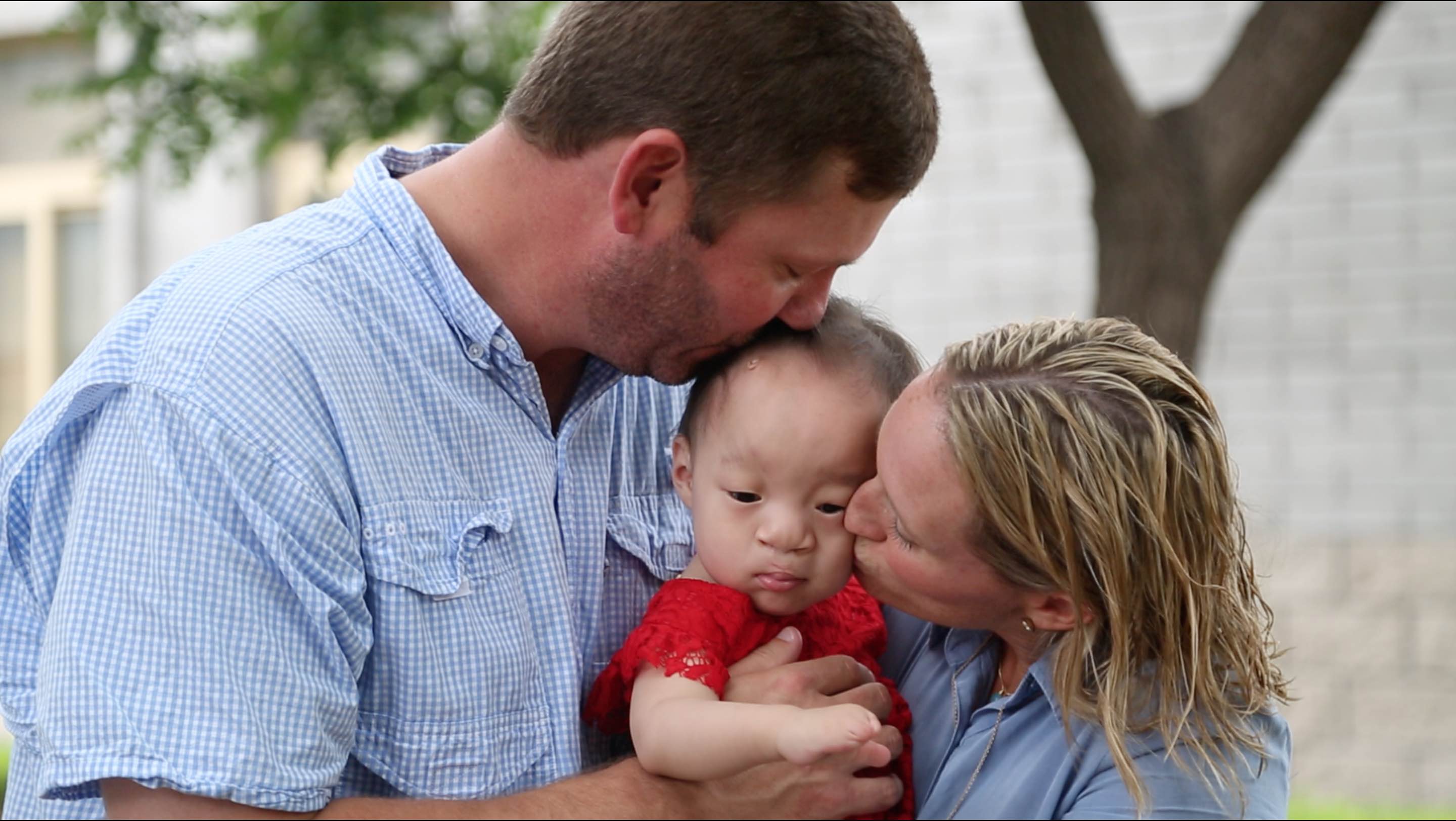 The American couple, Tim and pam Baker, have run Shepherd’s Field Children’s Village, an orphanage in China for more than 10 years. Meimei found a family from Georgia, Atlanta in the summer of 2016. But there are still many kids waiting to be adopted and facing the aging out problem.

Qiuxuan Lu is a Chinese female documentary filmmaker. She found the story about Shepherd’s Field, the orphanage founded by an American couple in her hometown, Tianjin. She tried to use three different characters’ experience to show the hidden stories of orphans in China and how there destinies are changed in the orphanage. Qiuxuan just graduated from NYU journalism school and now she is working as a video journalist.