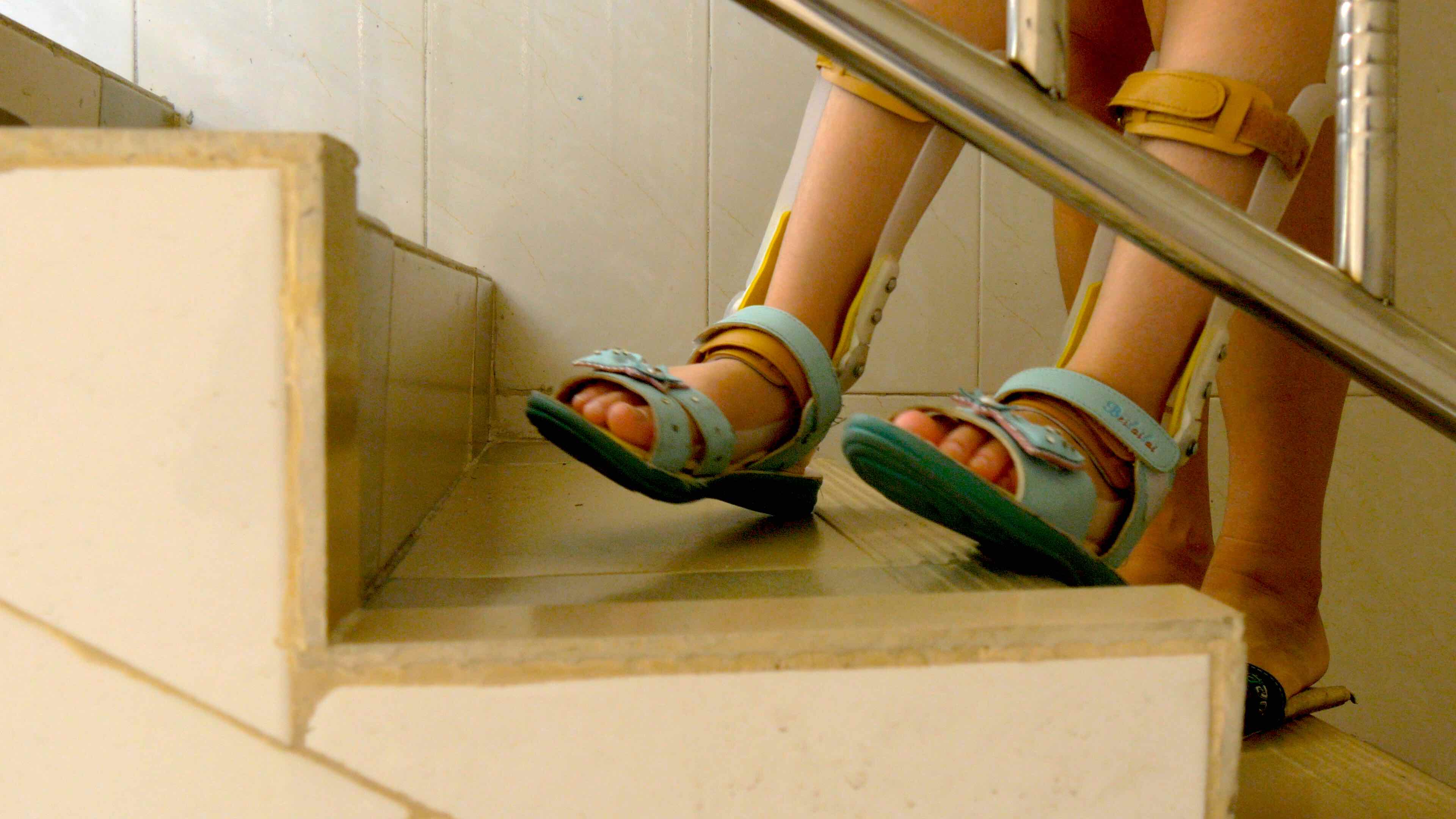 In China, if you can’t walk on your own, you can’t go to school. It is not a policy, but a mentality of a society. Slow Angels profiles three families with children with cerebral palsy from different background in Shenzhen, as they set off on distinct but similar paths to overcome the disability and struggle not to be segregated by the society.

Originally from Guangzhou, China, Ying Lu is a documentary filmmaker and video journalist based in New York. After graduating from Jinan University with a B.A. in Journalism, Ying worked with different media outlets, covering stories ranging from medical service in China to the 2014 World Cup. She finally found herself being passionate in telling stories about cultural conflict – when the emerging culture and the residuals met.

With a strong interest in documentary filmmaking, Ying has dove into the pool of photography, videography, and editing. She tries to combine her journalistic writing skills and the video production skills to construct a more engaging and transparent narrative in storytelling.

Aspirations to become a storyteller capable of telling stories through moving images led Ying to Arthur L. Carter Journalism Institute at New York University , where she just graduated from News and Documentary program at journalism department.