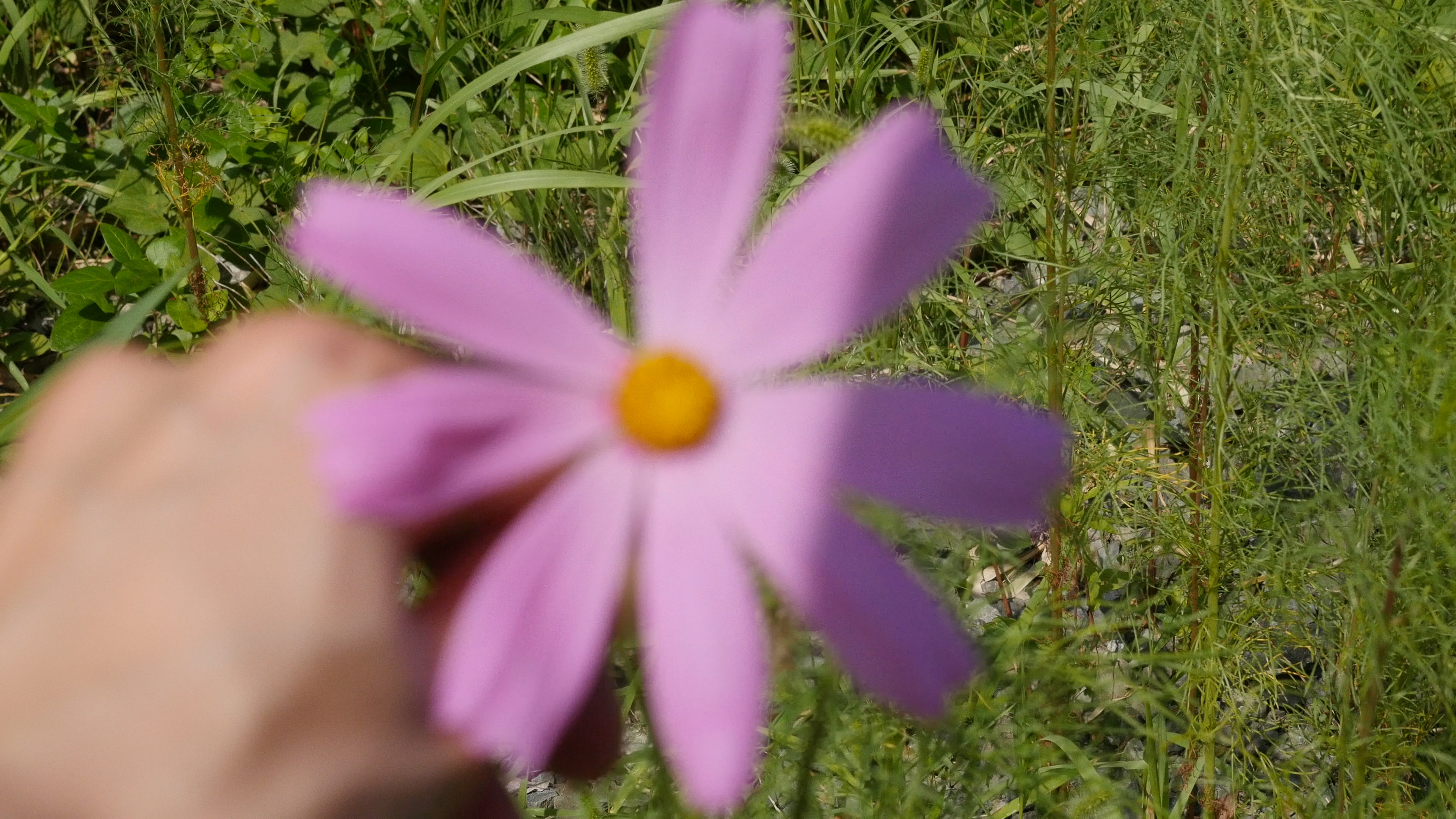 A sensorial journey through the memory – and lack thereof – of the filmmaker’s 96-year-old Japanese grandmother, celebrates memory as one of the most cryptic and unexplained creative forces within us.

A filmmaker’s investigation into her Japanese roots through her 96-year-old grandmother Ai’s deteriorating memory, finds itself lost in her stories’ illogical paths that seamlessly merge distant reminiscences with fleeting impressions. The resulting piece becomes an ode to Ai’s evanescent, story-less thought patterns and an intimate portrayal of the ageless power of senses.

Special thanks To: NewsDoc family and The National Academy of Television Arts and Sciences