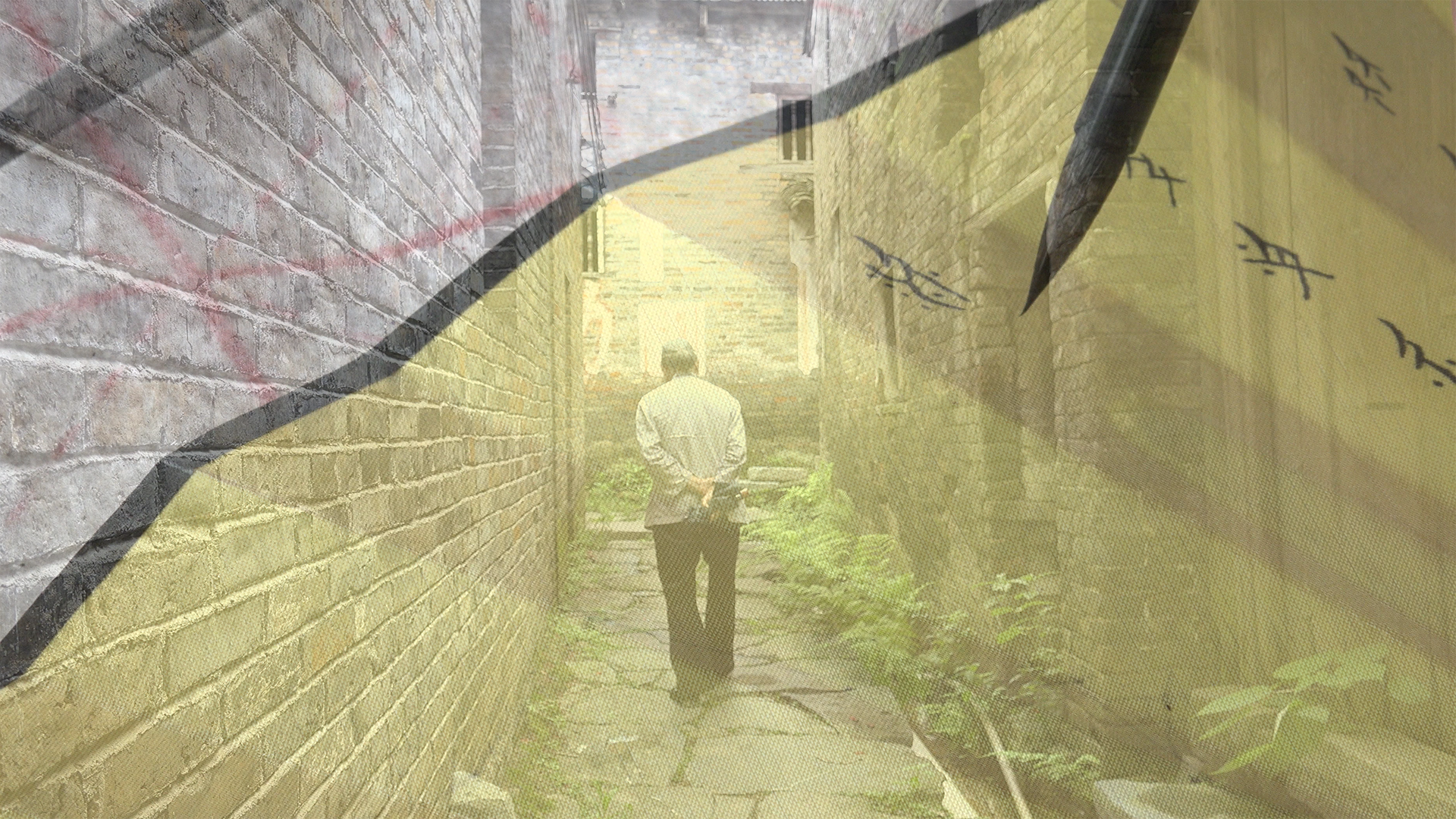 In Southern China, a 500-year old women’s written language, with only 7 inheritors left, captured the pain and bitterness of local women. It was thriving in the time before 1949, when women were banned from schools. After the New China was established, the women were liberated from conservative life and went to school. The language faced the danger of disppearing. Now it is exposed to the public and revealed the secret history of local women. While facing the threat of its death, the language is thriving in a new way.

Chinese young filmmaker Jing Liu is interested in covering stories in culture, politics and history. With a bachelor’s degree in Chinese language and literature, Jing has strong ability to capture the beauty of Chinese culture’s subtleness. With two-year experience in New York, Jing is exploring more stories to tell.