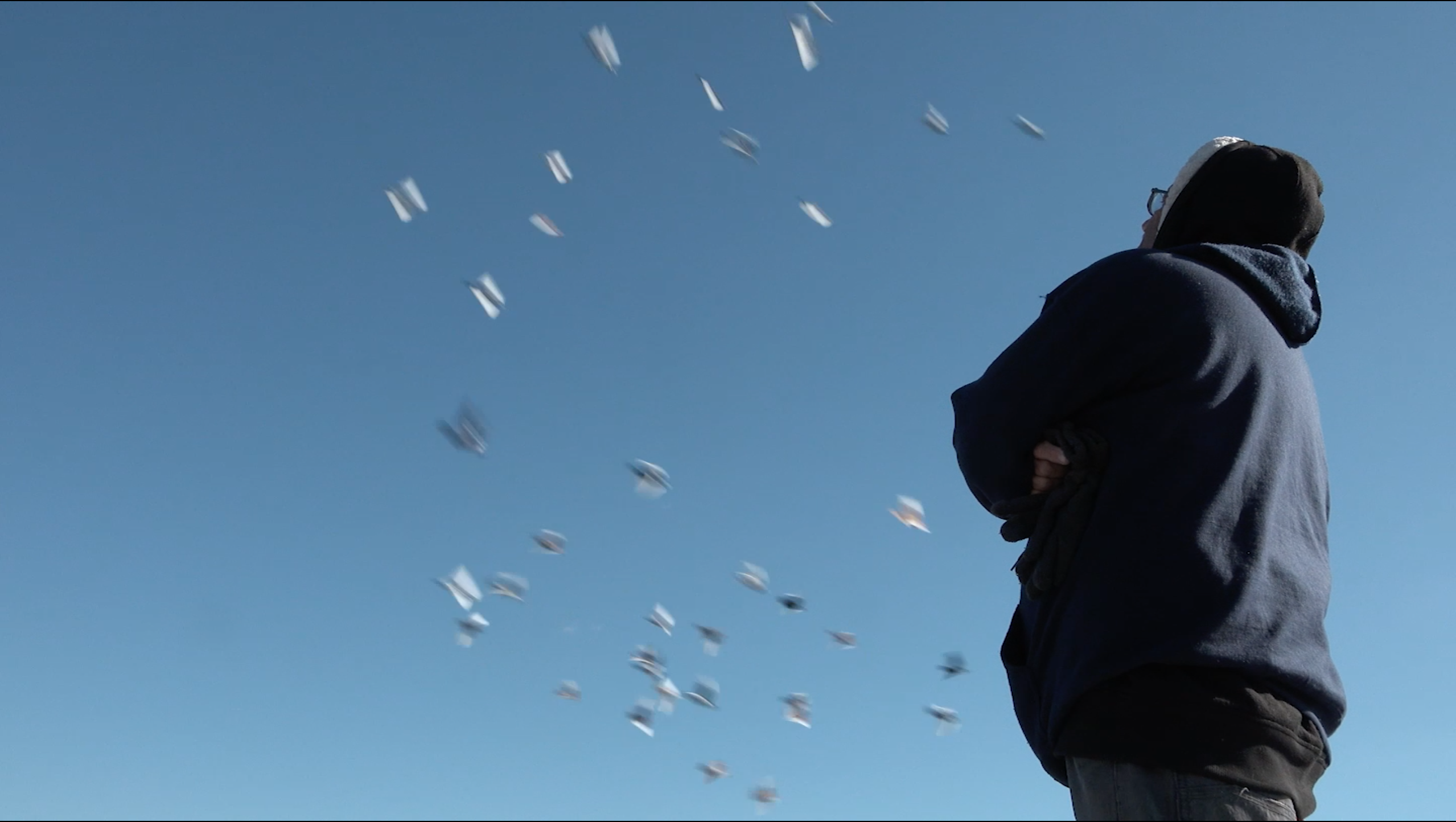 Old-school pigeon flyer Frank spends every day up on a roof in Brooklyn where he finds company, but also faces a changing city that seems to care less and less for a long-standing tradition.

Special Thanks to: Frank and Mike

Marie Dupont grew up in Copenhagen and studied film and literature theory in London. After graduating, Marie collaborated with British and Brazilian filmmakers as a production assistant, editor and translator. She then moved to New York in order to pursue her passion for documentary filmmaking at NYU.