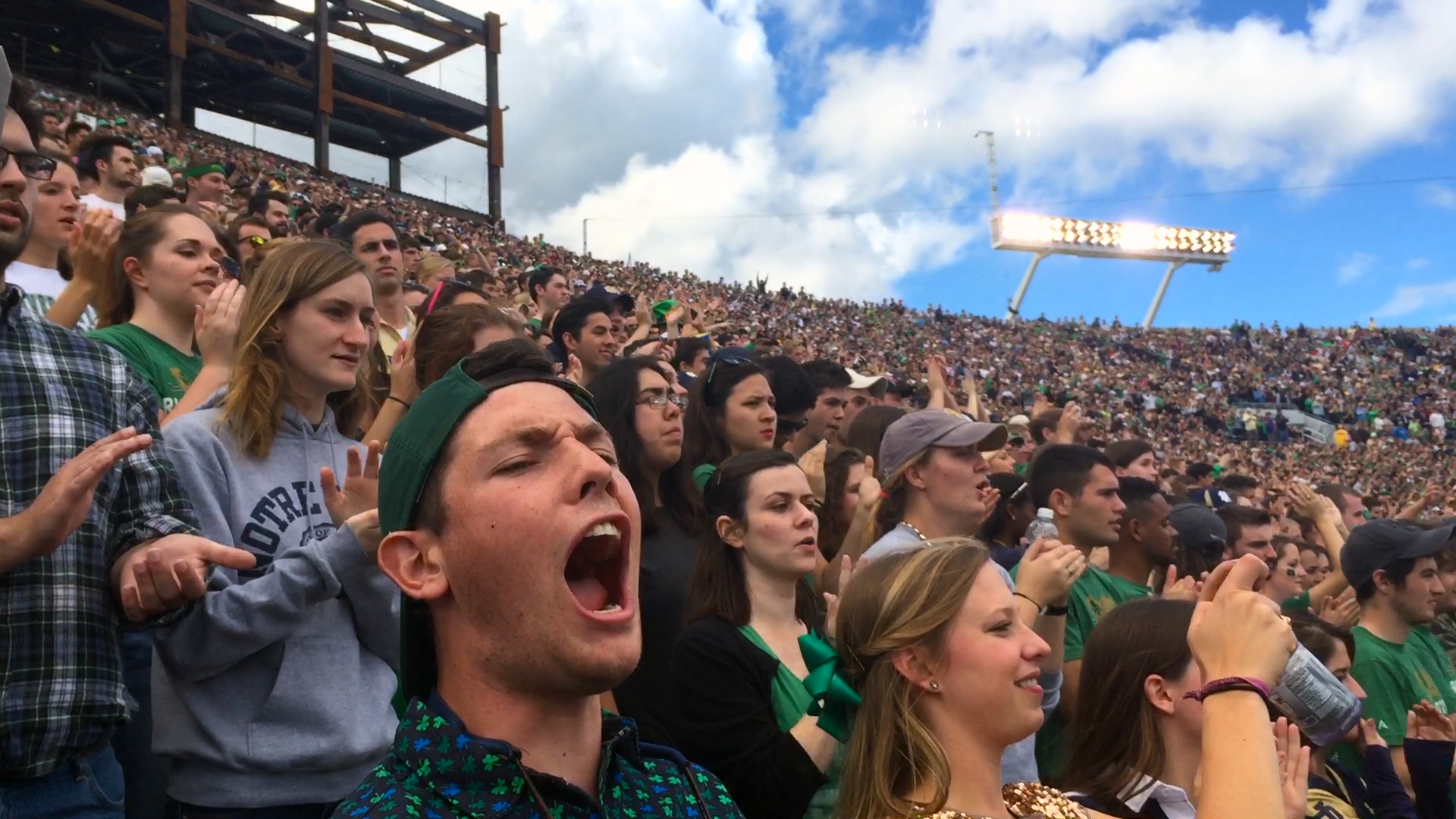 Boys Will Be Boys

Football is a game built on domination and violence. But when troubling incidences of domestic abuse and sexual assault among players make headlines, die-hard female fans must grapple with their love for a game that may not love them back.  A sexual assault survivor named Katherine, former athletes and fans work to treat the problem at its root: locker rooms full of swagger but lacking in respect.

Anna Perczak is originally from Denver, CO.  She graduated from Northwestern University with a B.A. in Theater and Sociology, before moving to New York in 2009 to work in narrative theater and film.  She is new to the non-fiction game, and very proud to share with you her first short film. Anna is a proud associate artist with UglyRhino Productions in Brooklyn and is currently a production assistant & researcher with CNN Health & Dr. Sanjay Gupta.  She is a lifelong Denver Broncos fan, and yes, very nervous about the upcoming Super Bowl.