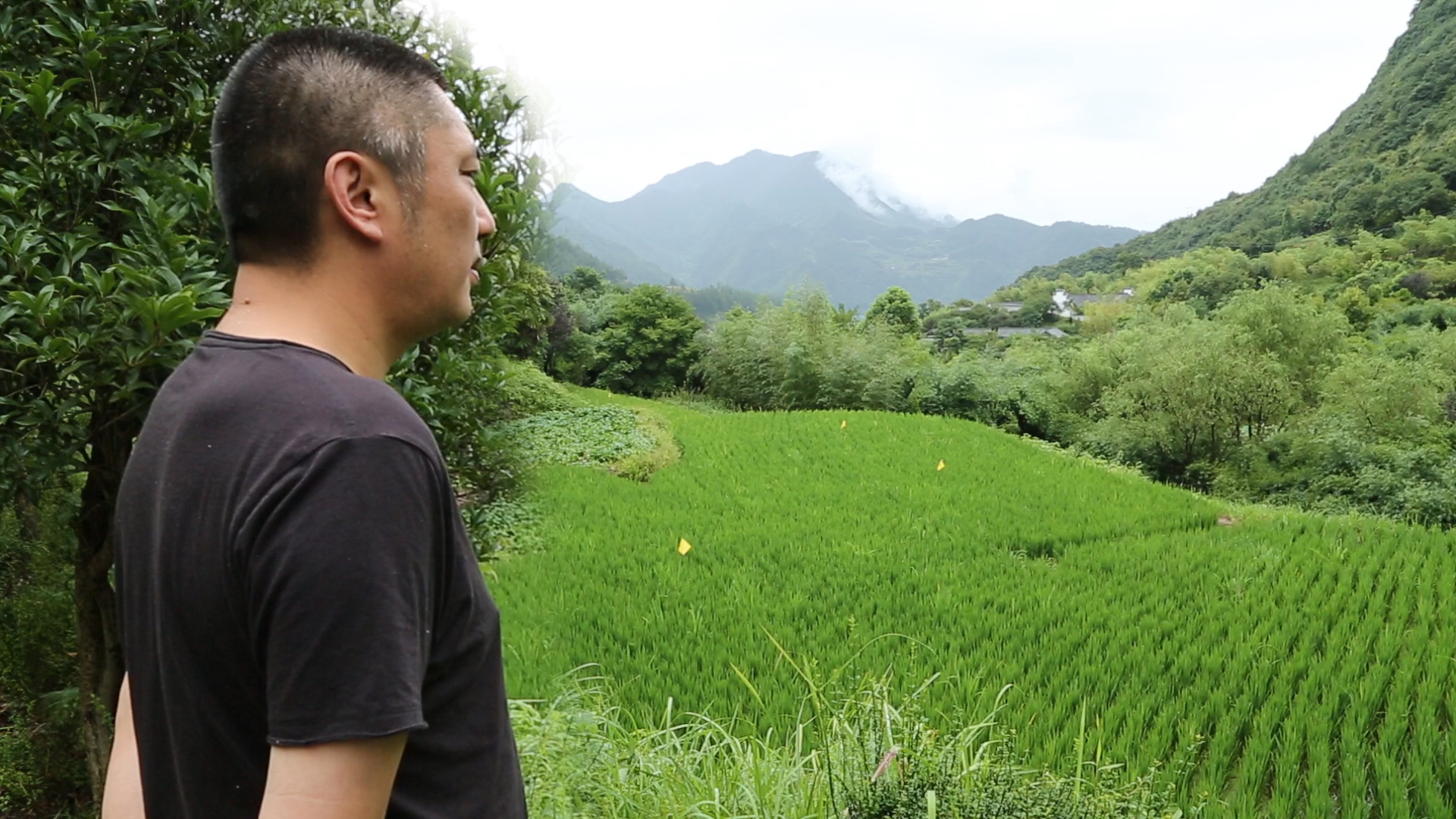 A Chinese slow-food movement pioneer, Dai Jianjun, is dedicated to bringing back vanishing traditional Chinese culture in an era of rapid urbanization and industrialization. He runs an expensive farm-to-table restaurant in the city of Hangzhou, and uses all his profits to build a green utopia in a remote village 200 miles, where migrant workers can stay home.

Ruohan Xu is a passionate journalist and documentary filmmaker based in New York. She loves to deal with visuals, sounds, words, and people, and is dedicated to telling untold stories and lives of unexpected ordinary people. She received her B.A. in Broadcast Journalism and Social Psychology from University of Missouri. She has worked and interned with CNN, Asia Society, Xinhua News Agency, NBC’s Mid-Missouri Affiliate, and is currently working with POV.