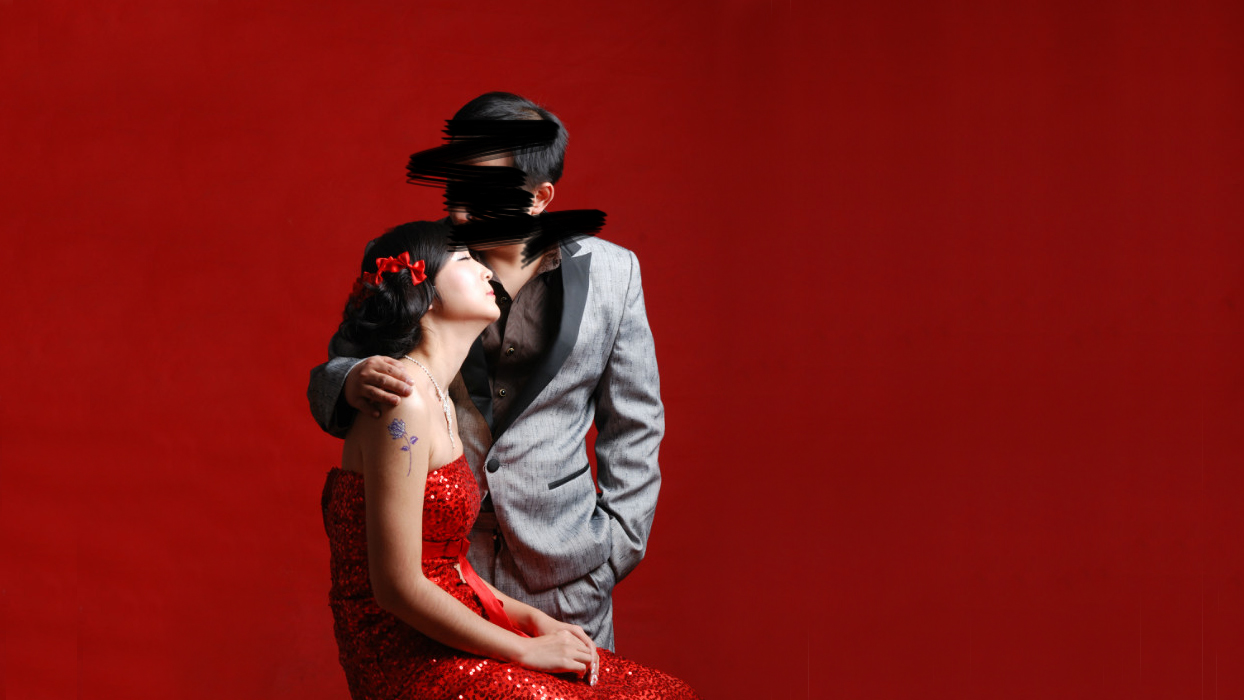 Xiaonian is trying to get a divorce, Wang is stuck in her marriage because of her two children and Delan stopped her marriage after six months. They all married gay men without knowing it. These women are three of the 16 million Chinese women deceived into marriage by gay men who were trying to please their families and escaping social discrimination by having children.

Runze Yu is a Chinese documentary filmmaker who is interested in LGBT issues, human rights and migrant workers. His latest film is about homo-wives, women who are unwittingly married to gay men in China. Previous to that, he produced several news magazine stories, covering right to die movement, LGBT barber, active design, 911 memorial plaza, and Chinese immigrants in New York City. He earned an M. A. degree at New York University in documentary in 2015.