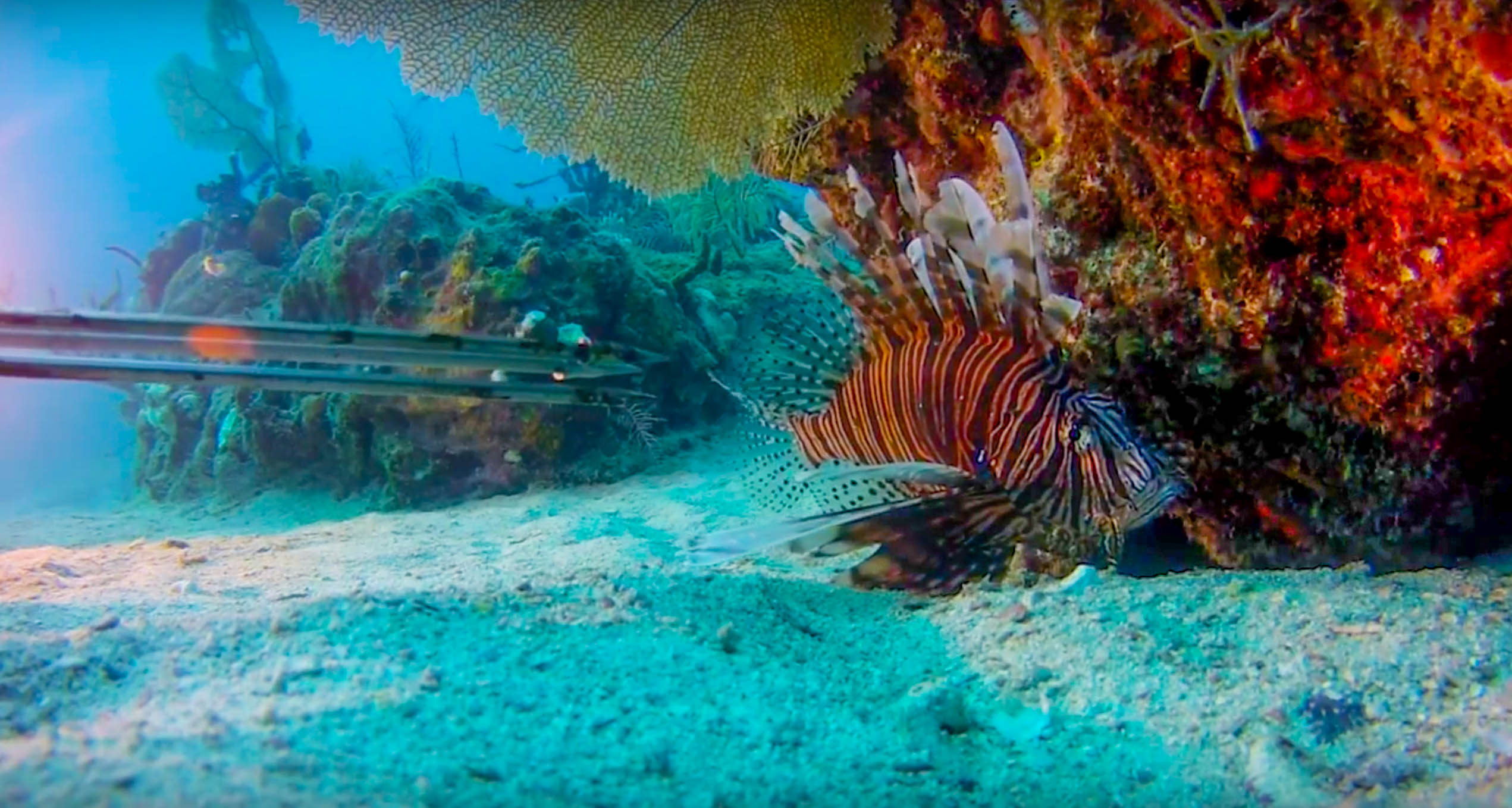 The ecosystems of the Atlantic are being threatened by their largest invasion in history. It’s up to Lad Akins and his army of spearfishers to take the ocean back from the poisonous Lionfish. The world’s greatest predator is getting back on top of the food chain.

Native Floridian Kristopher Brant has seen the rapid changes in the ecosystems of the Caribbean and the impacts they can bring. A marine biologist turned filmmaker, he joined NYU’s NewsDoc program to try and bring these two interests together. With Open Season, Kristopher hopes to not only shed light on a local issue but also cause people to think about the world and their place in it.