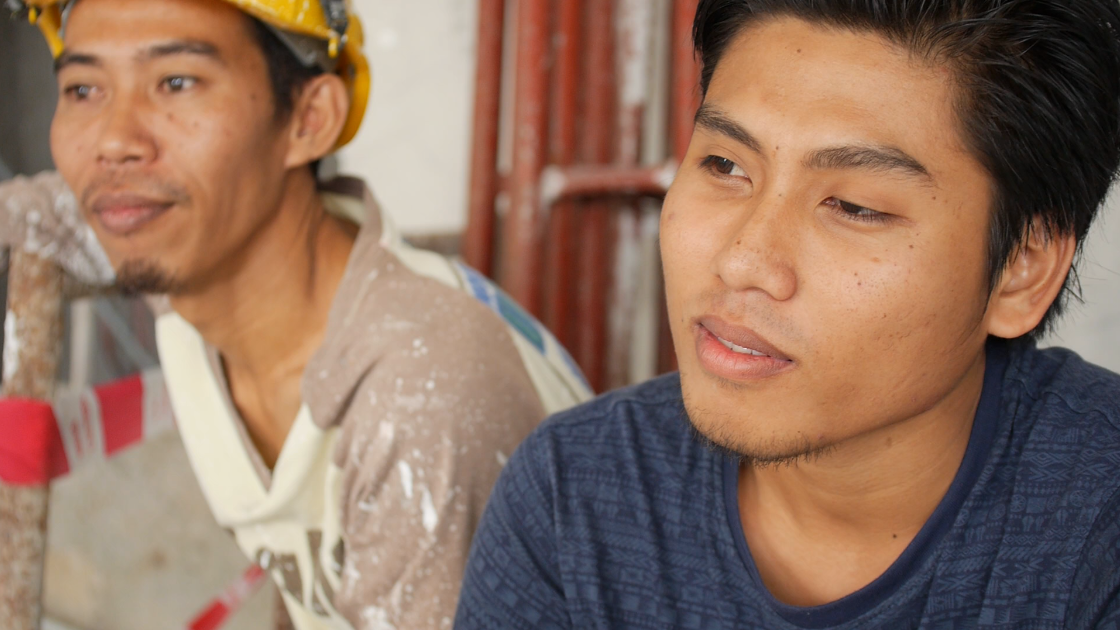 Mahfudz, Ghani, and Raed are from three different countries. They all migrated to Malaysia, attracted by the promise of a “progressive Muslim country.” But finding home in the multicultural Malaysia isn’t too easy.

Rahmah Pauzi grew up just outside of Kuala Lumpur, Malaysia. She first came to United States five years ago when she was awarded a government scholarship to study journalism, film, and anthropology at UMass Amherst. She obtained her bachelor’s degree in 2013, and is currently an M.A. candidate in News and Documentary at Arthur L. Carter Journalism Institute at New York University. Some of her works include short documentaries Not my heaven: 5 Years in America (Five College Film Festival 2014), From Darfur to Amherst (Honorable Mention, UMass Amherst Film Festival 2013), and Far From Home, a 12-part-series radio documentary about migrants in Malaysia, and also web-show Sekilas, both produced for BFM Radio Kuala Lumpur. Rahmah is a proud bilingual, migrant, and Malaysian citizen.