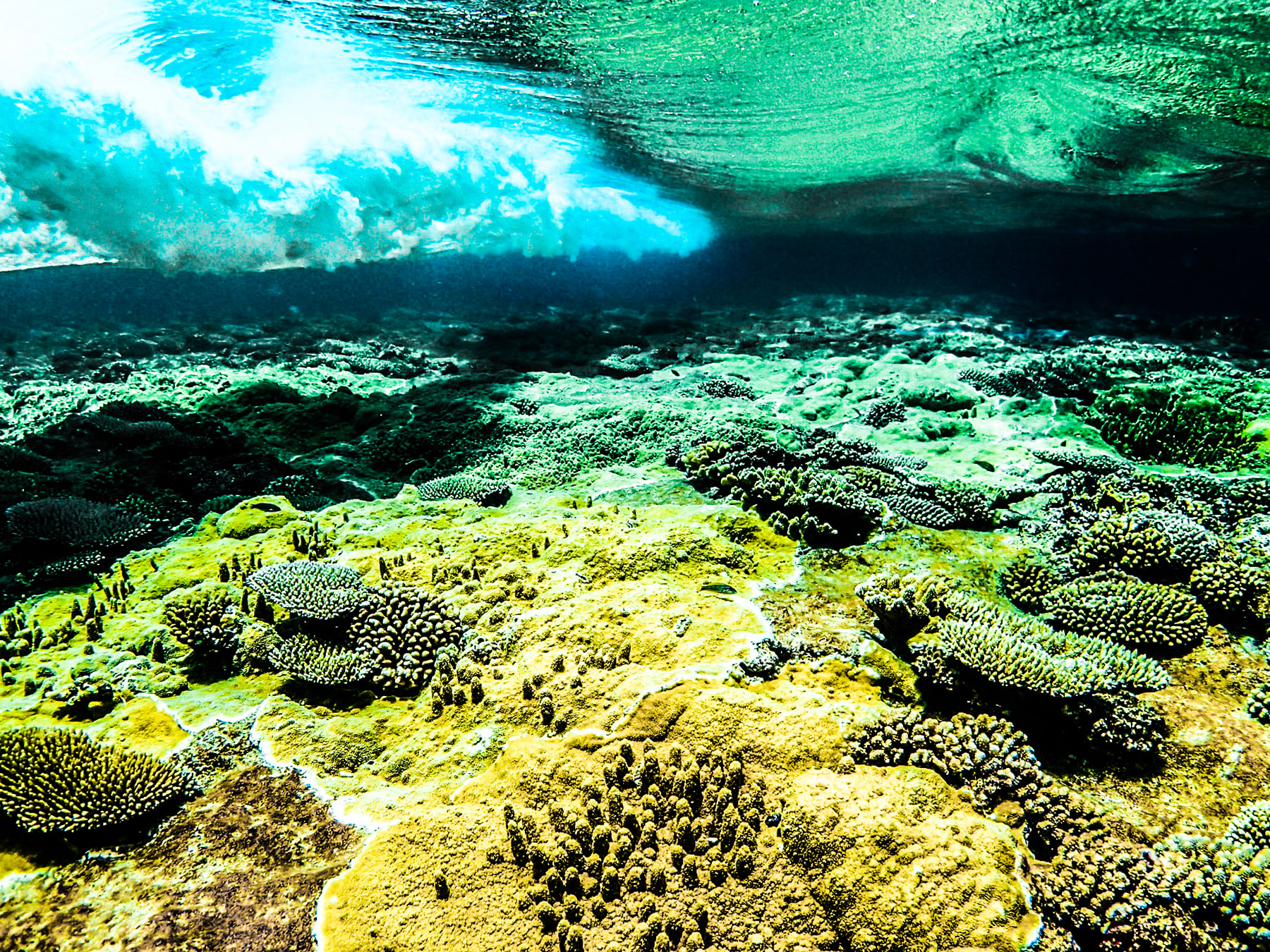 Yangdidi: Taken By The Wind

Even after a super typhoon severely damaged the outer islands of YAP, Micronesia, vociferous community leader of the Ulithi Atoll, John “Junior” Rulmal, is determined to stay and preserve their way of life.  By seeking out the help of spearheading marine biologist, Nicole Crane, and her science team’s cutting edge approach of combining science with tradition, the outer islanders just might be able to save their reefs and reunite the atoll.

Growing up in the beautiful coastal redwood forests of Santa Cruz, California, Doyle’s inspiration began when she started making Steve Irwin inspired videos in her backyard with her father’s video camera. From that point on, Doyle’s passion for filmmaking as a way to address environmental issues grew. Taking a video production and environmental science in high school pushed her to pursue a career as an environmental documentary filmmaker and photographer. Her breadth of work a documentary filmmaker and video journalist includes pieces for the UN, Filmmaker Magazine, IFP, Bureau of International Reporting, Vice, Partisan Pictures, PBS, NY1, New York Magazine, and Storyhunter.