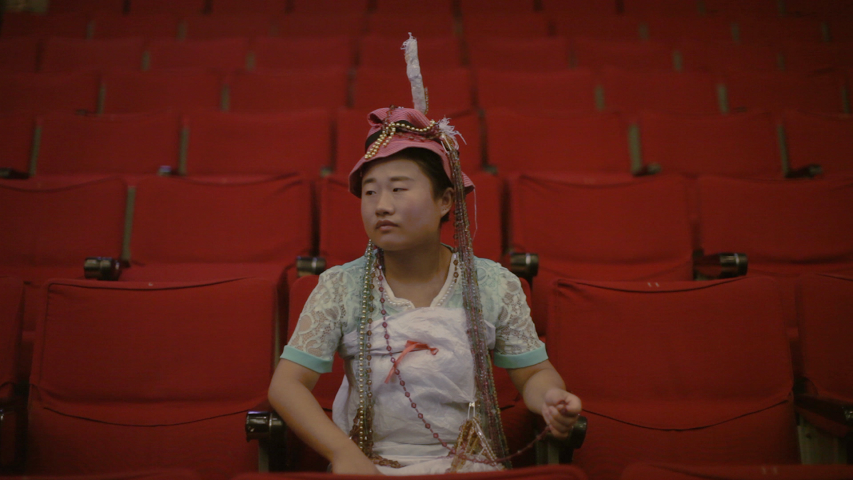 Fairy Wang may be a working-class girl from rural China, but she thinks she’s the next Coco Chanel. After posting her eccentric designs on Weibo, China’s largest social media site, Fairy becomes an overnight internet celebrity. But fame comes at a price for the misunderstood fashion misfit. Filmmaker Rongfei Guo befriends Fairy and walks in the unlikely designer’s very first fashion show.

Rongfei Guo is a documentary filmmaker with a focus on China’s social issues. Now, she is a freelance producer, director and host for VICE China. Her short documentary film What If was selected as a finalist for the 2014 Fusion Doc Challenge.