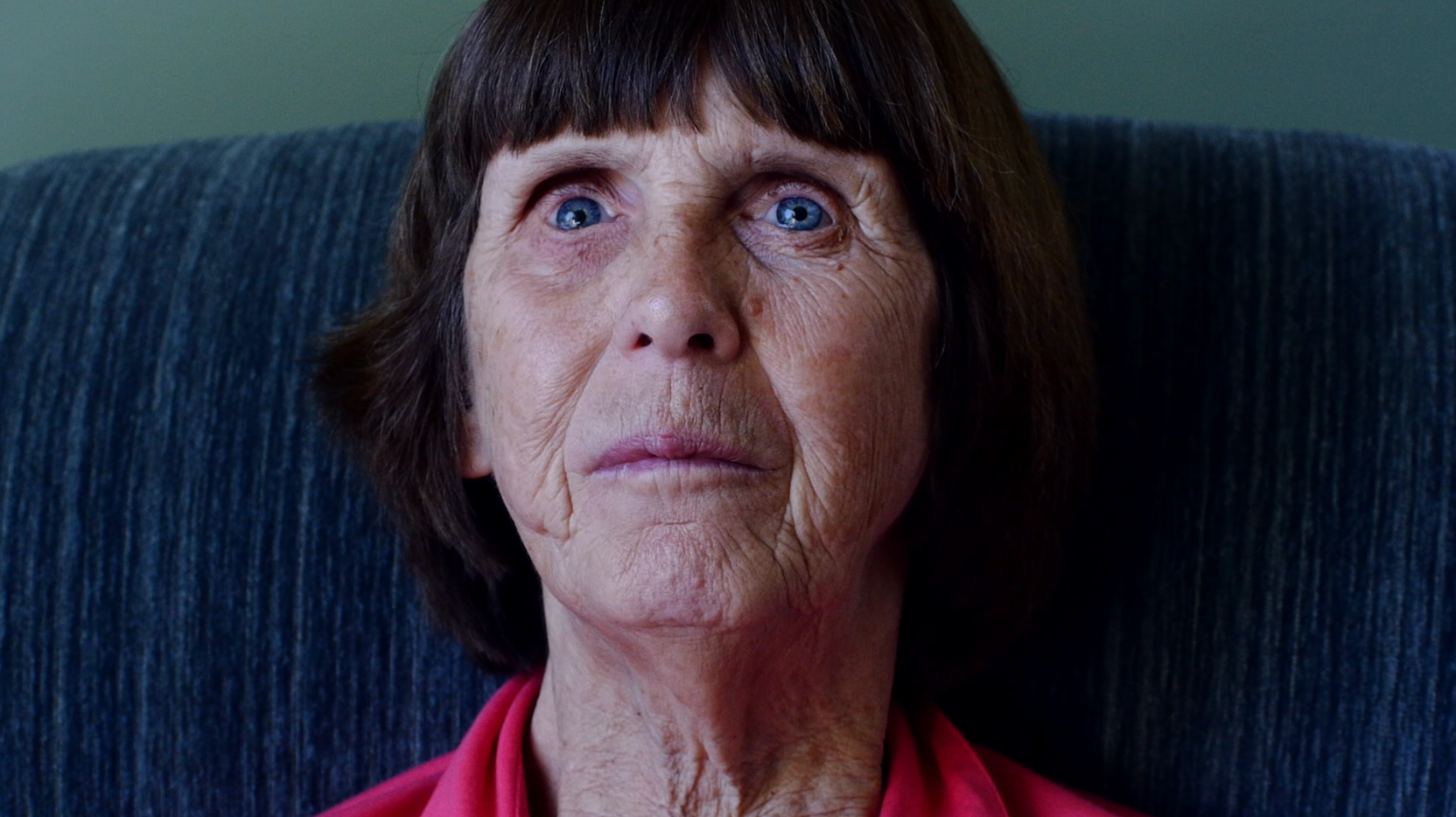 Just to Be Together

Inside a house that beeps, chirps, and even sings live Fred and Gloria, a blind couple. Their romance formed at a boarding school for the visually impaired, where they chose a life together, knowing they might face complications. Fifty years later, this close portrait shows a rare relationship of love and trust, without sight, but with fierce independence.

Ali Withers has shot, cut, and directed short documentaries screened at Slamdance and Big Sky Film Festival. Ali used to be an analog film photographer, until she smartened up and got a video DSLR camera. She now bases herself in New York where she contributes her storytelling to documentary projects on CNN, Fusion, Monocle Magazine, and PBS NewsHour.