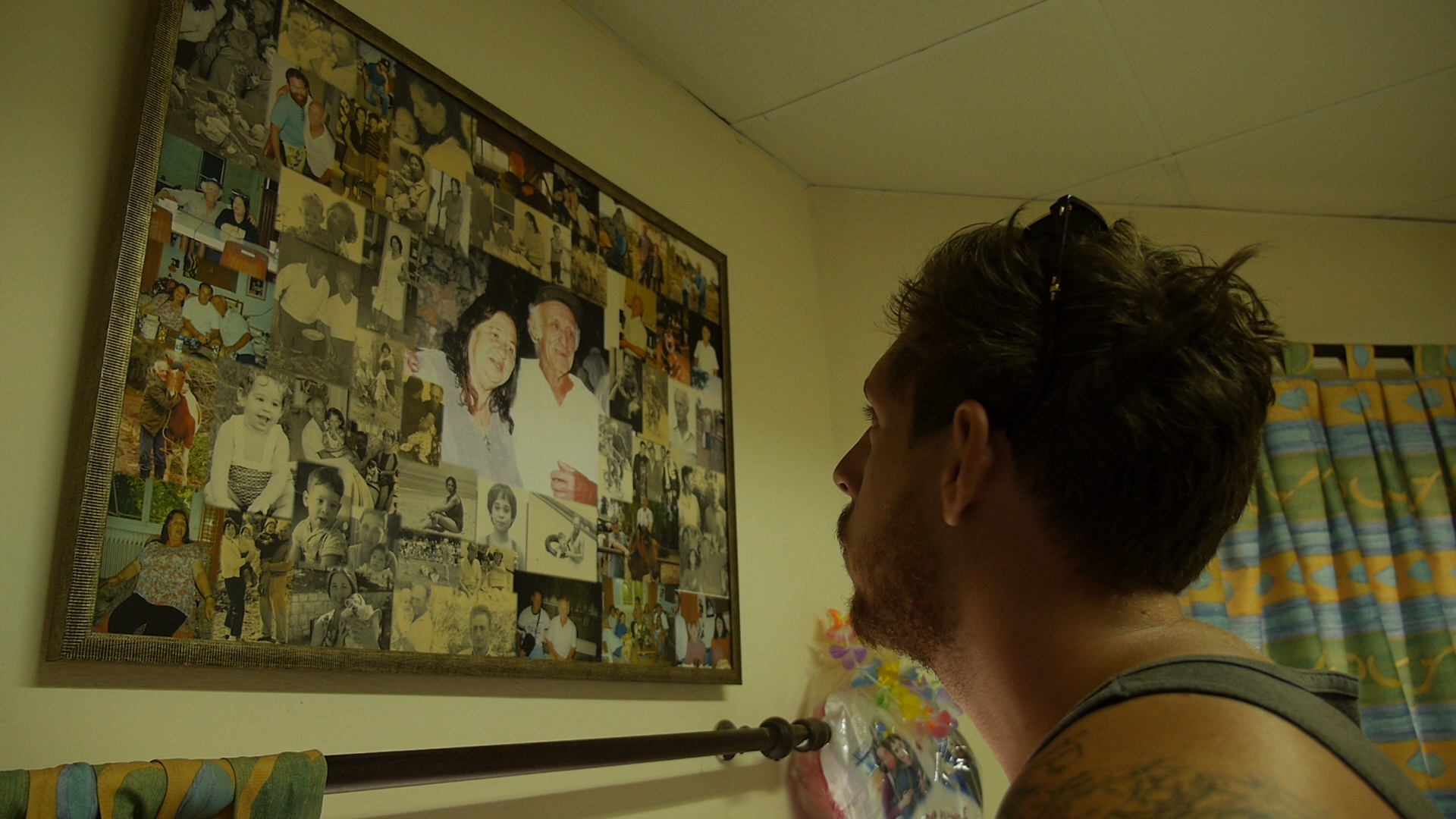 In the early morning hours of December 19, 1998, a forty-year old Tal Segal drove home from a night shift on a snowy Denver highway when he was struck by a car in a hit-and-run accident. After pulling over, he was hit again – by a drunk driver.

Just nine years old, Tal’s son Tom watched as his dad emerged from a coma, only to have suffered severe memory loss from a brain injury he sustained. Two years later, Tal returned to his native Israel, leaving behind a family that he no longer remembered.

Lost and Found tells the story of Tom’s journey to Israel 15 years after the accident to reunite with his long-lost father. There, his expectations clash with new discoveries as he reconsiders his father’s accident and is forced to confront a painful past.

Originally from Southern California, Ryan S. Porush is currently a filmmaker and multimedia journalist living in New York City. Most recently, he has contributed to VICE Sports and New York Mag. His next film, Sonoma Avenue, chronicles the rise of Orlando Johnson, who with the support of his two older brothers, overcame a childhood littered with tragedy during his upbringing in Seaside, California to realize his dream of playing professional basketball.