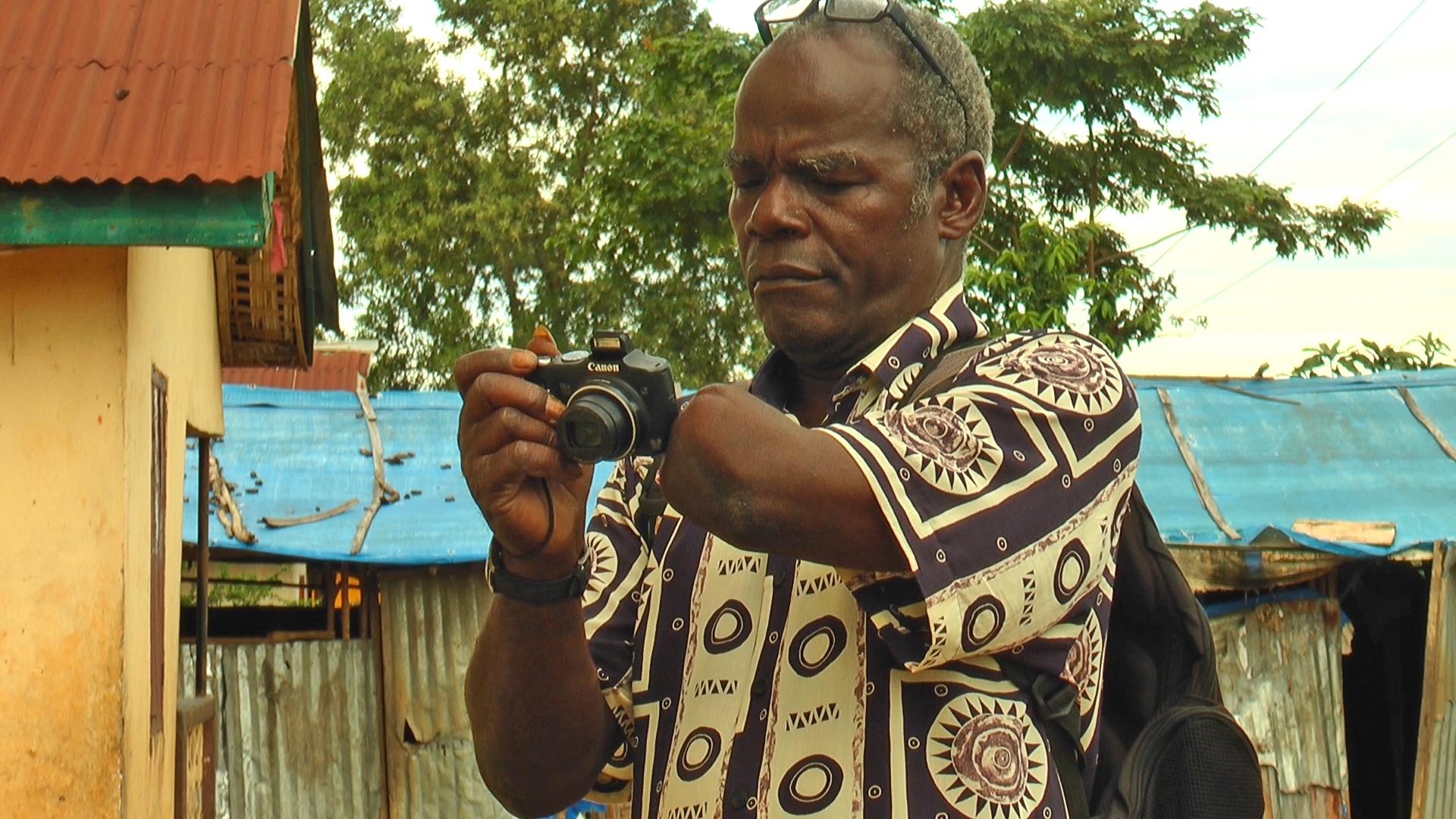 Edward Songo Conteh was an auto mechanic living happily with his family, until rebels amputated one of his arms during an attack on Sierra Leone’s capital Freetown in 1999. With the help of a philanthropist he learned photography to support his family of 11.

As thousands of amputees face neglect and discrimination 13 years after the war, Conteh uses his photography to document their lives to show they are still human. Conteh, 71, is currently president of the Sierra Leone amputee and war-wounded association, and is leading a campaign for the government to recognize and address various social problems affecting war amputees and their families in the country.

Living through the civil war years of 1991 to 2002 was a devastating experience for many Sierra Leoneans, as rebels fighting to overthrow the government indiscriminately killed, maimed and mutilated thousands of unarmed civilians in their campaign of terror.
While the violence is now behind us, it is difficult for the country to move forward without adequately addressing the situation of the many amputee survivors now facing serious consequences because of their disability.
As a young Sierra Leonean journalist who survived many rebel attacks during the war, I narrowly escaped amputation myself and was moved to make this film when in 2013 a friend of mine posted photos on social media of hundreds of amputees demonstrating for social justice.