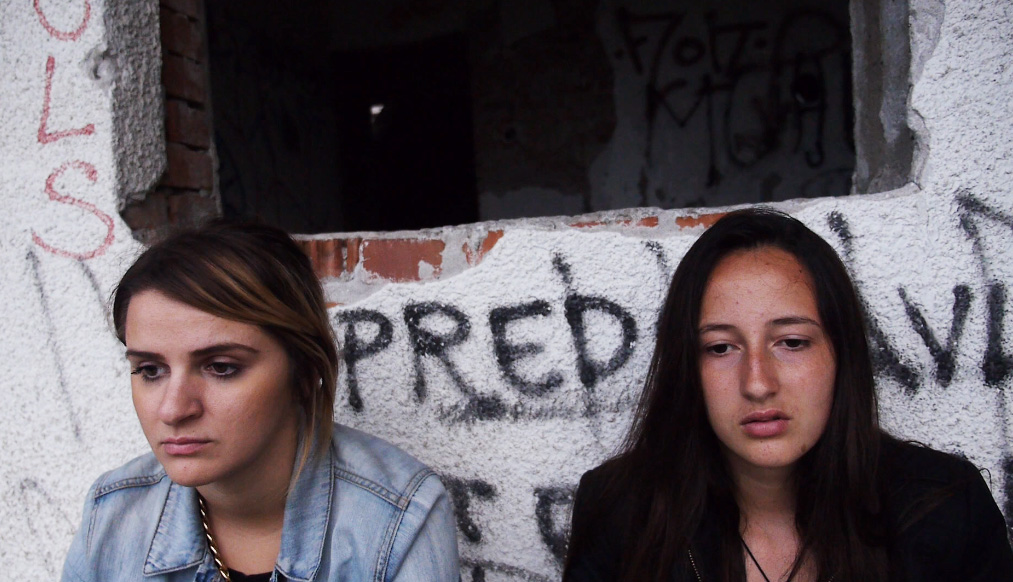 Filmmaker Rialda Zukic returns to her birthplace Srebrenica with a camera to document what her life could have been had she stayed there after the war.

While in Srebrenica, she meets 17-year-old Nina and 22-year-old Ismeta only to find that younger generations of Serbs and Bosniaks still hang out within the confines of their own ethnic groups.

Bad Blood is Rialda Zukic’s first documentary. She was drawn to eastern Bosnia after fleeing the region during the war in 1992 as a young child. She has produced work for PBS NewsHour Weekend and the Bowling Green Daily News.